Why Some People Hate to Exercise and Others Don’t?

Everyone takes it for granted that we enjoy exercising when we are young and then gradually begin to lead more sedentary lives as we age. This is not strictly true. If someone is active throughout their life, the only thing that can get in the way of continued activity in old age is an accident.

Likewise, if a younger person dislikes exercise in the bloom of youth then they are hardly likely to start a regular exercise routine in their golden years. What causes this discrepancy?

It is a proven scientific fact that exercise is a great way to alleviate depression. Many doctors and psychologists have concluded that it can work in the opposite direction as well. Why not use antidepressants to inspire an urge in someone to exercise?

Exercising is a necessary component of good health. A balanced diet and good frame of mind are the other pillars of longevity and happiness. There are countless stories from people who have suffered from weight fluctuations as to how the vicious cycle started:

It is Not Laziness

Why it is difficult for someone with depression to be motivated enough to work out is sometimes hard to fathom. In cases of diagnosed depression, many reasons for inactivity have been found.

· Low dopamine levels can be the cause. Dopamine is a neurotransmitter in the body that is responsible for mood elevation and excitement. When the body has low dopamine levels the sufferer can feel tired all the time. Things are not helped if the person is told they are being lazy.

· One of the symptoms of depression is leaden paralysis. This is when the limbs feel weighted down and hard to move. It is way beyond mild feelings of fatigue.

· Social anxieties can inhibit someone who suffers from this form of psychological symptom from wanting to go outside. Because walking and running errands are two of the best ways to participate in exercising, not having them as an outlet can lead to minimal exercise options.

· Motivation is one of the key areas affected by depression. Without the motivation to get out of bed or off the couch anyone would struggle to stick to an exercise routine.

· Depression can cause feelings of isolation and helplessness. These emotions are not conducive to bouncing out of bed in the morning for a jog around the park.

· Negativity is the default setting in the mind of someone who is depressed. If the thought of exercise crosses the mind at all, it will be rapidly shot down by other thoughts of self-sabotage.

It is not simplifying the complexities of depression to say that happy people exercise and unhappy ones don’t. What defines the parameters of unhappiness, however, can be difficult and is best left to professional psychiatrists.

Weight gain can be caused by other underlying factors besides depression. Thyroid problems, glandular problems, and menopause or post-pregnancy are notorious reasons for putting on the pounds. Once the cause of the weight increase has been diagnosed, a physician can set about treating the patient with medication to resolve it. 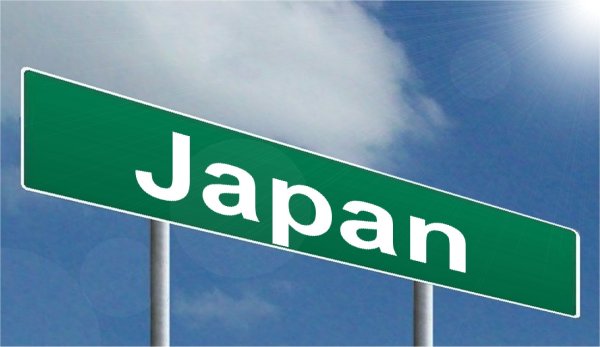 In some countries, it is illegal to be overweight. In a bid to keep healthcare costs from ballooning countries such as Japan have begun measuring the waists of anyone between the ages of 40 and 74. The established guidelines have been set at 33.5 inches (86 cm) for men and 35.4 inches (90 cm) for women.

The ones who fail the stipulated waist measurements are given dieting guidelines for three months. If they still have not reached their goal waist size after 3 months they are sent for a check-up to establish the reason.

If the reason for the failure is simply that they are not dieting and exercising then an ominous sounding re-education program is implemented. If the person still has not reduced their waist size after being re-educated, their workplace is penalized.

As close as this comes to being categorized as public shaming, Japan has a famously long-lived population that refutes any claims that it doesn’t care about its people. The only darkness that statistics in Japan display is the high suicide rates.

If that isn’t proof that exercise makes you happy, then it is at least enough to make you smile.

*Results may vary from person to person